What is a PPA Online assessment?

The Personal Profile Analysis (PPA) from Thomas International has been the world's leading psychometric , assessment and recruitment tool for the employer, recruiter or HR manager for over thirty years.

The PPA is a clearly, written report concerning work conduct and the personality of an applicant or employee. It is a powerful tool to predict someone’s behaviour in a work situation in a swift, reliable and objective manner and to map a person’s key qualities.

A PPA assessment report from Thomas International provides the following amazing insight for a candidate:

Background to the PPA:

The Personal Profile Analysis is an assessment based on Dr. W.M. Marston’s DISC theory.

The PPA will provide an individual's DISC readings. A measurement on the tendencies to dominate, influence, submit and comply. The method was developed further by Thomas Hendrickson in the 1960’s and is now called the Thomas International PPA method.

D types like to be contacted directly. They want to hear the bottom line, the benefits and results and the details only when necessary. They especially ask some questions. They seek GOALS, CONTROL and CHALLENGE, want to lead happy and determine the course of events.

I would like to be contacted types POSITIVE. They run faster by compliments, PUBLIC recognition, enjoyment, show of feeling and enthusiasm. They ask WHO ASK and know many people. They have lots of ideas and sense of humor. They communicate as the best.

S-Types would like to be contacted relational. They are friendly and jovial. They ask HOW TO ASK and need time to get used to changes and new ideas. They like to work TOGETHER and serve a need.

C types like an ANALYTICAL approach to business. They seek objectivity, FACTS, QUALITY, and thoroughness, without haste. They ask WHY ASK and use LOGIC as standard. They did not succumb to any motions but go for the best. Everyone has is a mixture of the four behaviors present which, depending on the situation and the environment may be different. 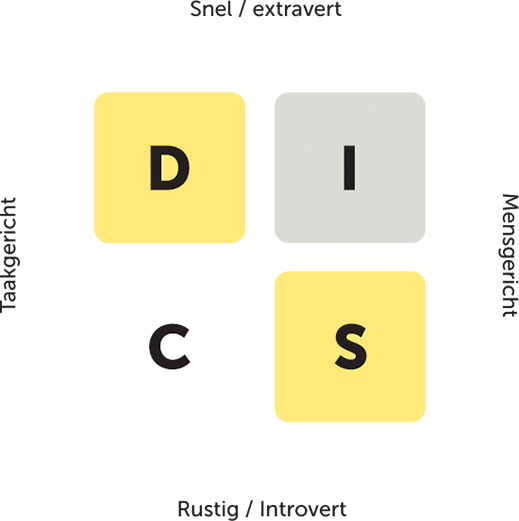 not satisfied? 100%money back guarantee

Personality is a dynamic and organised sum of characteristics which can be attributed to a person. This sum of properties therefore determines the way a person will react to various situations, the way he thinks and what motivates him.

The term personality is derived from the Latin ‘persona’ or mask. As a result, the assumption is that personality involves external behavior.

It is different from 'character' in that personality is influenced by upbringing and environment, whereas character is more often considered to be the make-up, (the congenital, often unchangeable) nature of that person.

Personality is also described as the unique and stable pattern of psychological and behavioural characteristics whereby one person is distinguishable from another. Expressed simply: The way in which someone handles varying situations or the behavioural pattern someone demonstrates in different situations is called personality. 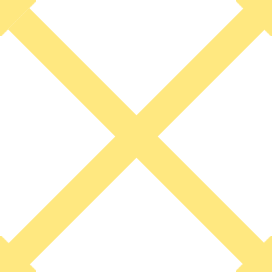